TV appearance on ABC’s The Business

I was interviewed for a segment on political donations by financial institutions that aired on Wednesday night on The Business on ABC TV. This followed on from a piece I wrote for The Guardian last year. It’s great the ABC is looking at this issue but it’s a shame it doesn’t get more airplay and more serious discussion.

You can watch the video on ABC iView if you’re in Australia or at The Business.

Thanks to Andrew Robertson at the ABC for putting this segment together. 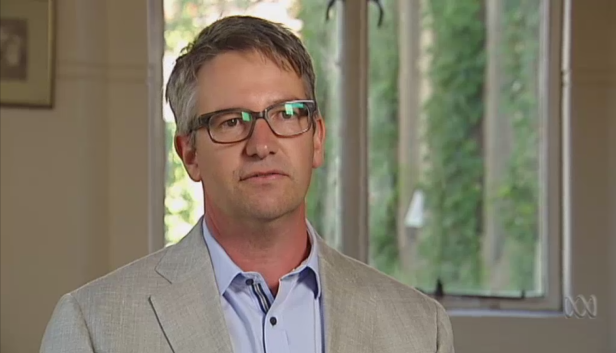